On most measures, gold is a spectacularly useless investment. It doesn’t pay dividends or interest. It doesn’t generate any cashflow. Quite the opposite: it even costs you money to store.

The most common justification for investing in gold despite this is that it’s a hedge against inflation. But if you look at its record, that’s only partly true.

The chart below shows the subsequent one-year change in the US dollar gold price versus the one-year change in US CPI, calculated for every month since 1970. (The reason for beginning in 1970 is that the next year the Bretton Woods system of fixed exchange rates began to break down and currencies floated freely against each other and against gold. Before then, the dollar was pegged to gold, so the gold price didn’t change.)

END_OF_DOCUMENT_TOKEN_TO_BE_REPLACED 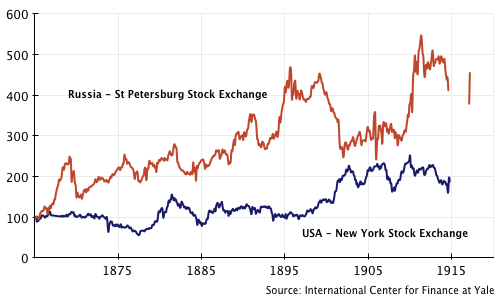